Stellaris is a science-fiction grand strategy game, with a focus on space exploration and managing vast intergalactic civilizations. It is developed by Paradox Development Studio and published by Paradox Interactive, creators of grand strategy series such as Europa Universalis, Crusader Kings, and Hearts of Iron. It was released worldwide for Windows, Mac, and Linux on May 9, 2016 [6][9]. It was released as Stellaris: Console Edition for PlayStation 4 and Xbox One on February 26, 2019 [8][10]. It is also available on Xbox Game Pass for Xbox and PC. 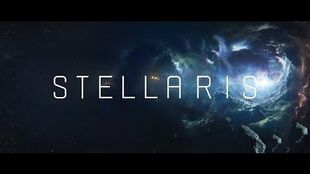